From the creators of The Lord of the Rings outfits, armor, costumes, weapons, creatures, miniatures and special effects, Weta’s products land in Extended Play.

Weta is the mechanical special effects company that has been fortunate enough to work hand in hand with the best filmmakers of our time. They designed the world of Tintin with Steven Spielberg, created the characters of Lord of the Rings with Peter Jackson who is also one of the founders of this company and were responsible for the digital production of Avatar among others. After sweeping the world of special effects with 5 Oscars, 4 BAFTAs and many more awards behind them, they come to the world of collecting with figures from some of the films where they have worked.

They have many types of products but the most striking are the limited edition statues:

They also have busts of some mythical monsters from the movies in which they have participated and stage miniatures: 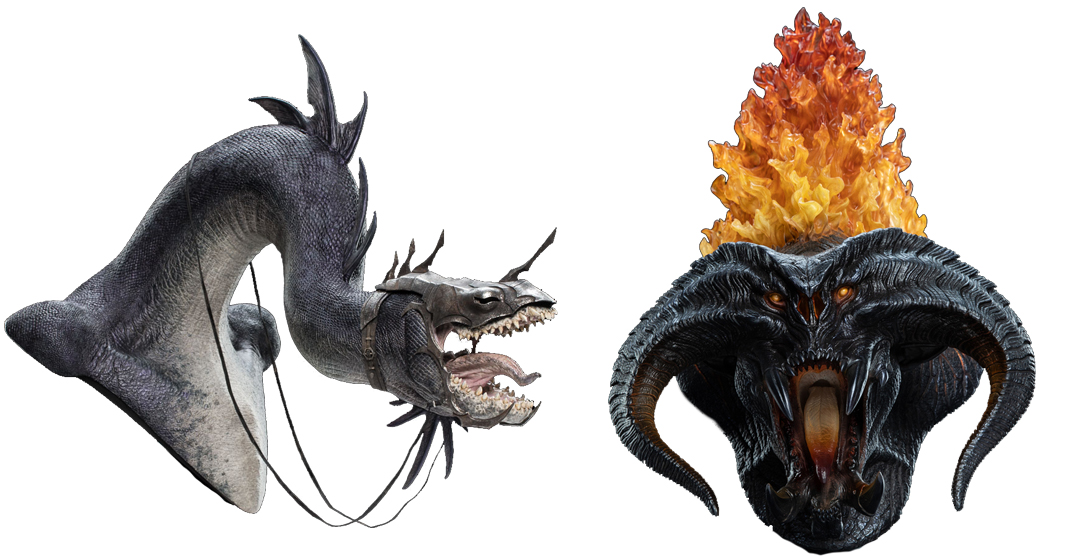 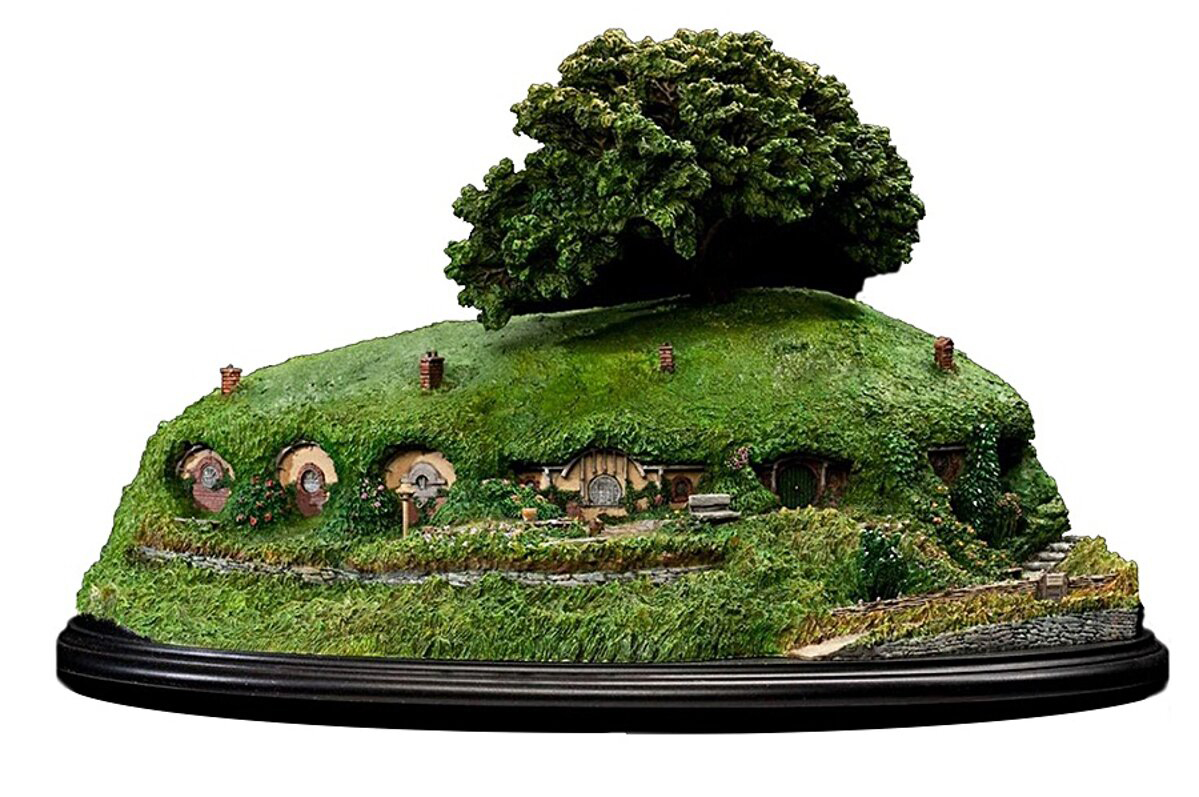 Other products that attract attention are its vinyl figures that perfectly represent the characters in a comic way: 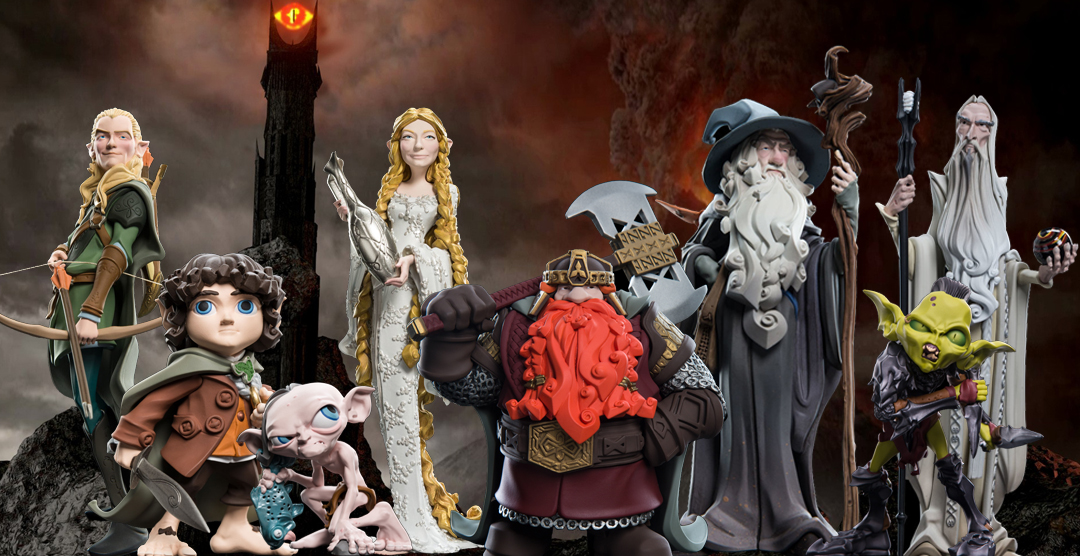 Although most of the products they make are from The Lord of the Rings, they are slowly adding products from other movies such as The Hobbit, The Planet of the Apes, Tom Rider and many more.