We have replicas of identical wands used by the most important Harry Potter Saga characters.

The wands are hand painted and are made in high quality resin with fantastic finishes. The box in which the wand comes is an Ollivander’s. Rests on a velvet covered pad and is covered with a pair of strips of very fine fabric for added protection. The size of the wands it depends the model but they are approximately 38 cm long and weigh about 0.36 kg.

Some of the most famous wands of the saga are the one of Albus Dumbledore which is later called the Elder Wand, the Harry Potter one, Sirius Black, Hermione Granger and Ron Weasley. 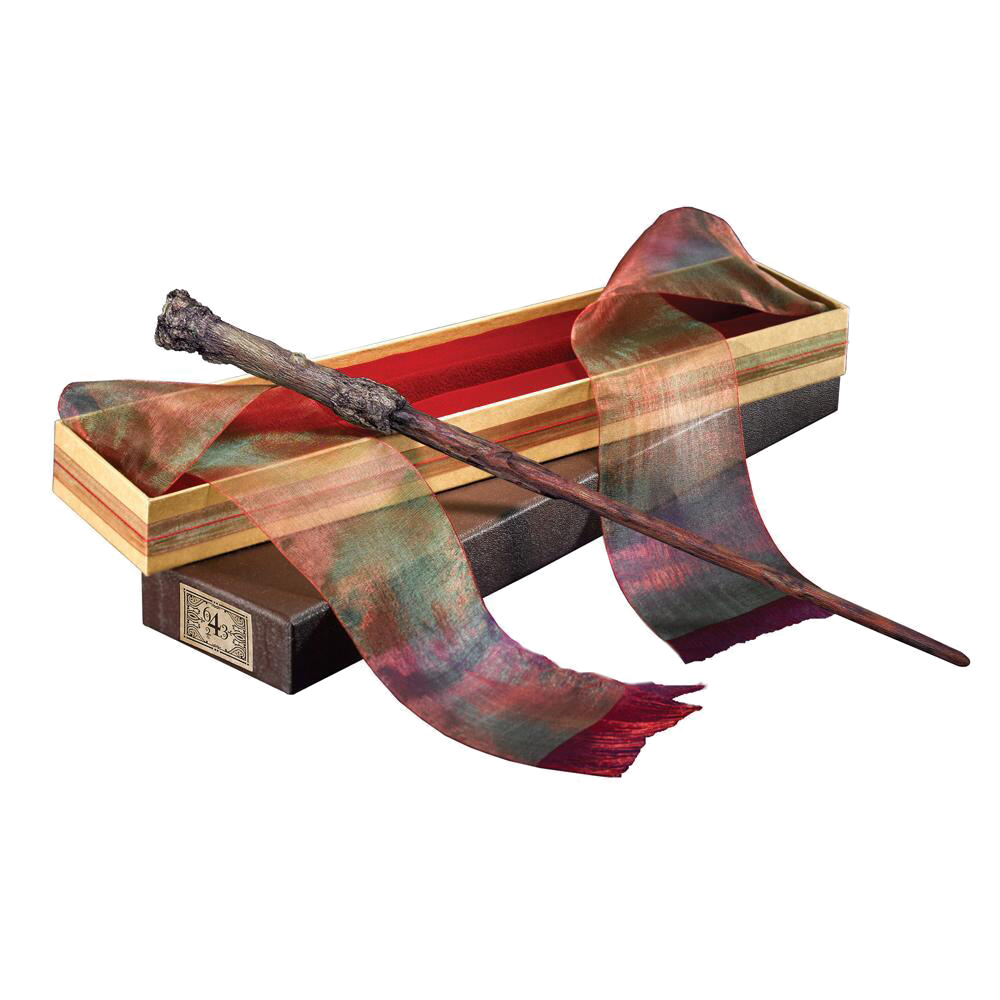 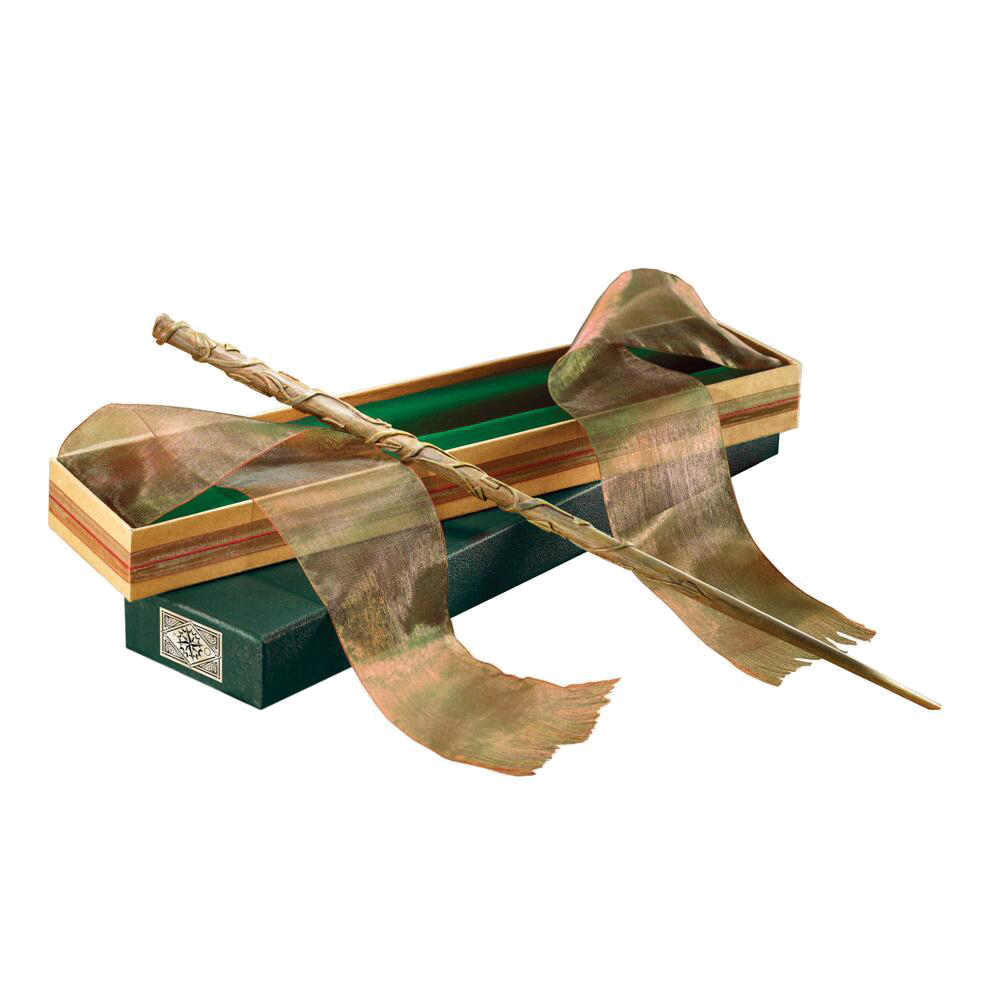 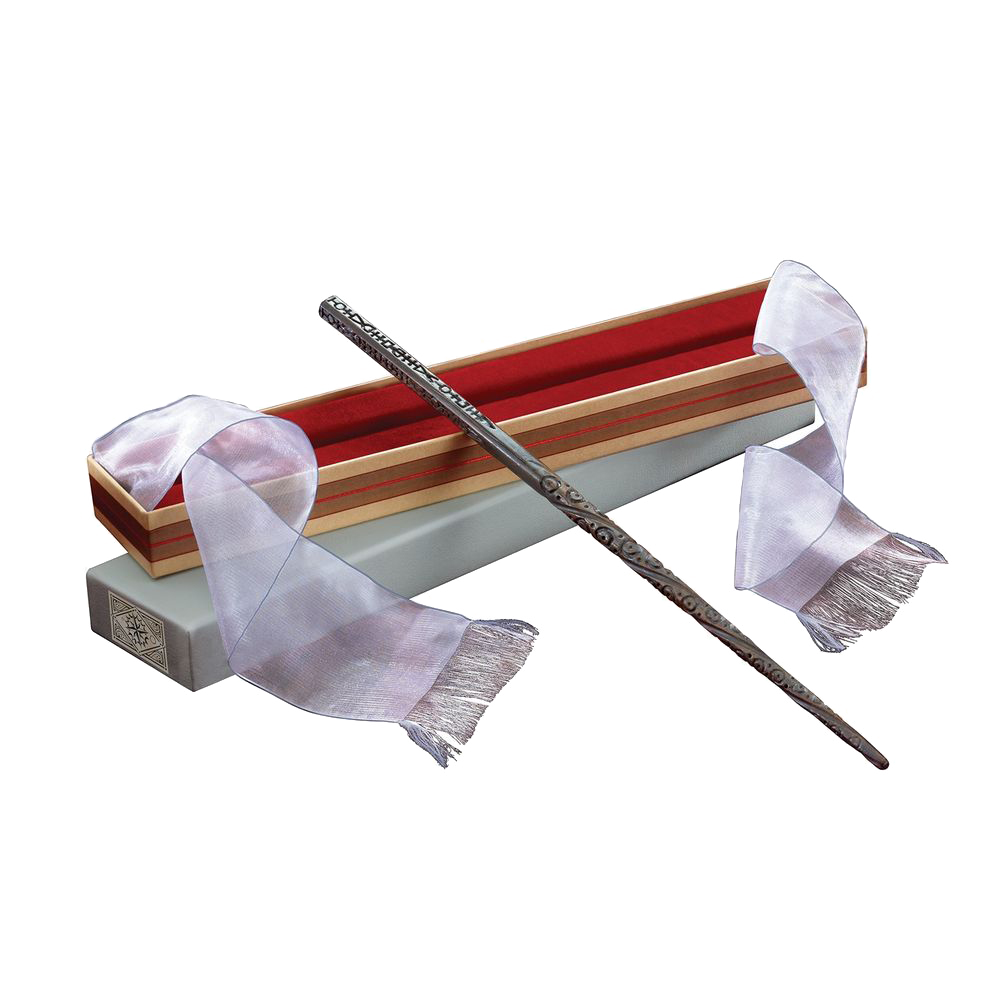