Extended Play will add the products of Royal Selangor to its catalogue.

This Malaysian supplier has specialized in making pewter figures since 1885. They look shiny, polished and similar to silver. The designers and craftsmen who collaborate with this firm make limited, individually numbered editions. Some of the licenses they work with are Warner Bros. and The Disney Company.

Here are some of his figures and statues:

This limited edition of 1,000 pieces captures the joy of the famous mouse in the 1928 animation classic Steamboat Willie. Measures: 31 x 27 x 22,5cm (including base). 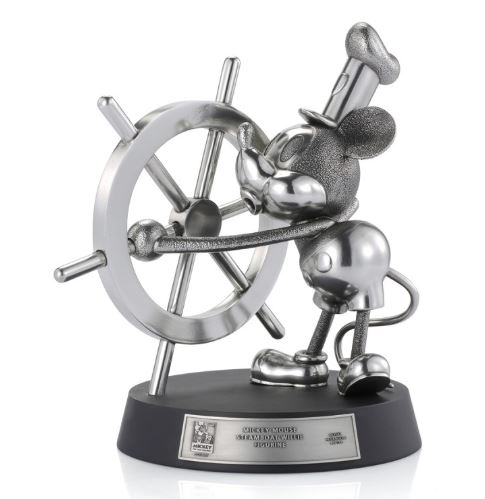 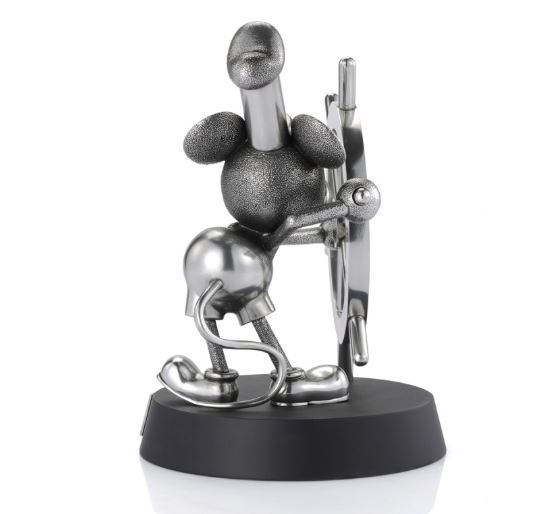 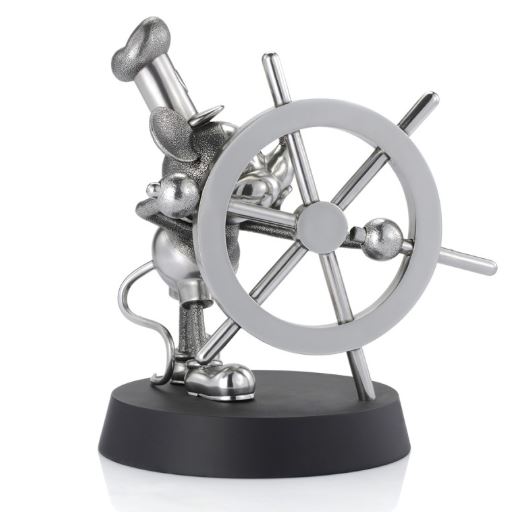 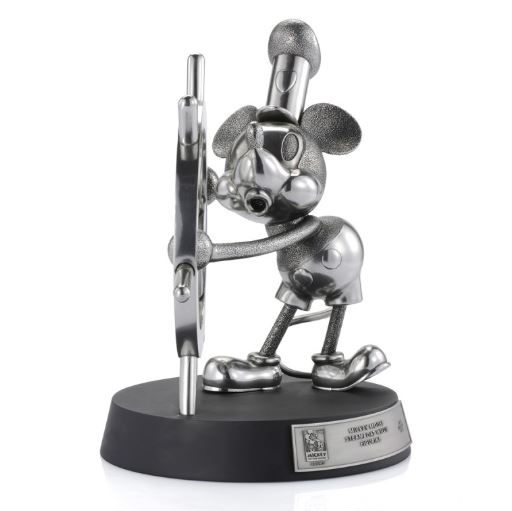 Statue limited to 3,000 pieces featuring a dominant Batman on a Gotham gargoyle. It highlights the great detail of the costume where you can appreciate the incredible musculature of the character. The statue is presented packed in an official Batman license box. Measures: 23,5 x 21 x 16,5cm (including the base). 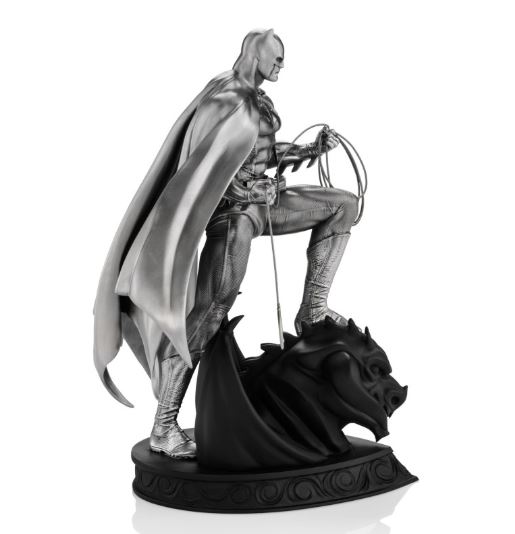 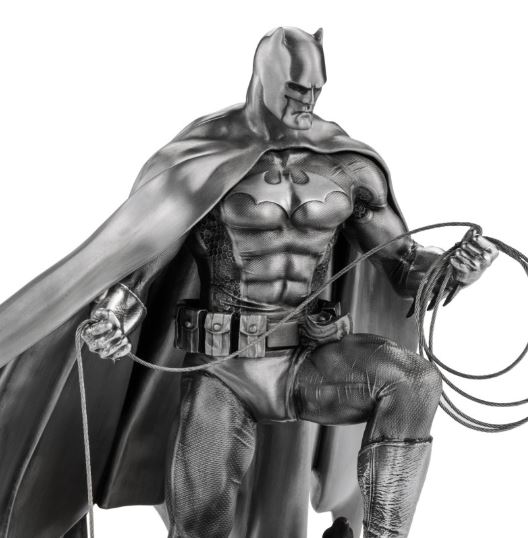 A limited edition of 2,000 pieces that captures the moment when Thor hits the Mjölniren in an epic confrontation in the 1969 Silver Surfer comic book no. 4. Measures: 16 x 21cm (including base). 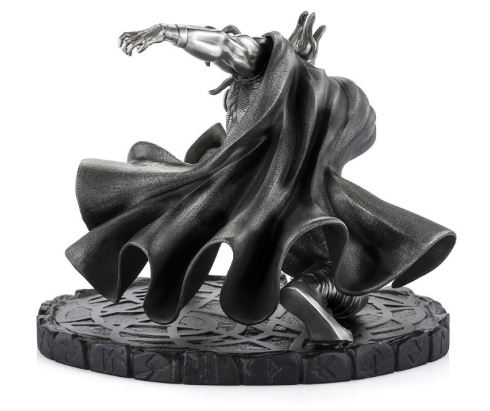 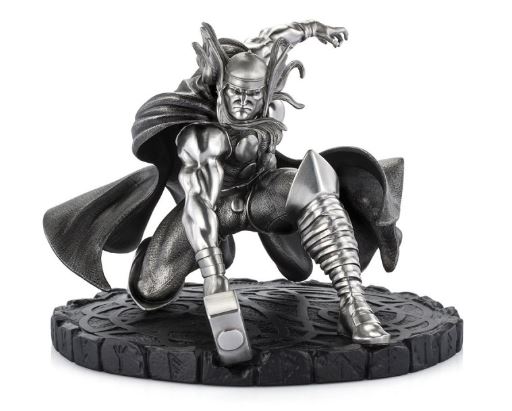 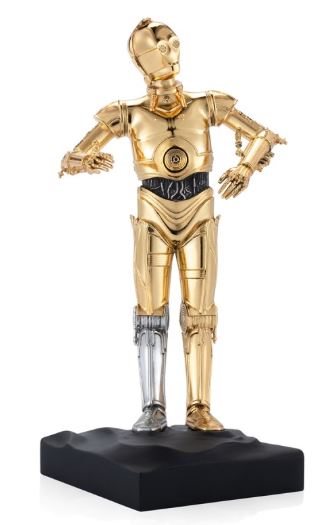 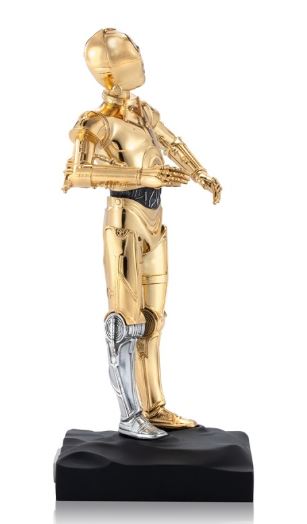 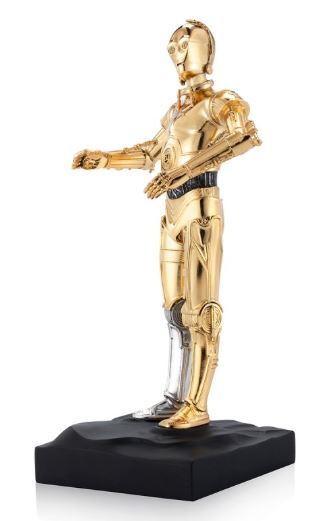 Limited edition of 500 pieces of Anakin’s and Sebulba’s Podracers representing the moment when they fly over the landscape of the circuit of the annual race “La Clásica de Boonta Eve”. Measures: 26 x 33 x 25cm (including the base). 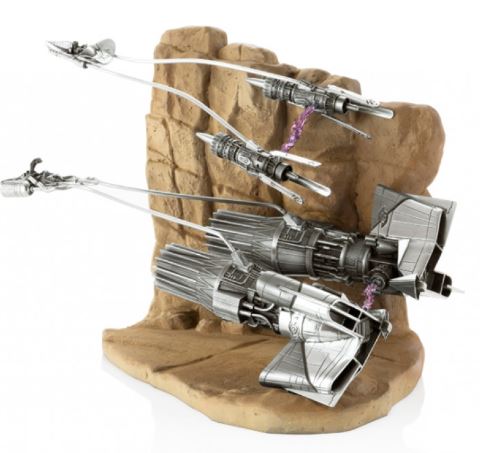 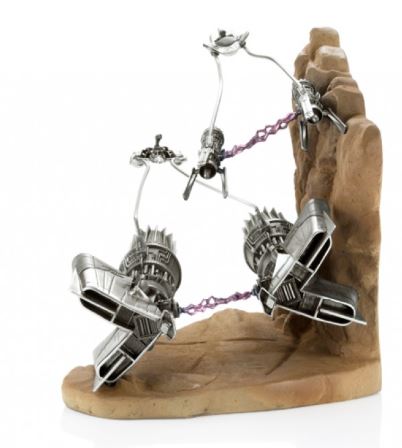 1/72 scale replica that faithfully reproduces the details of the Resistance fighter. Thanks to the split gondolas it can be placed with the normal flight mode or extended with its characteristic “X” attack shape. Measures: 21 x 17,5 x 16cm (including the support). 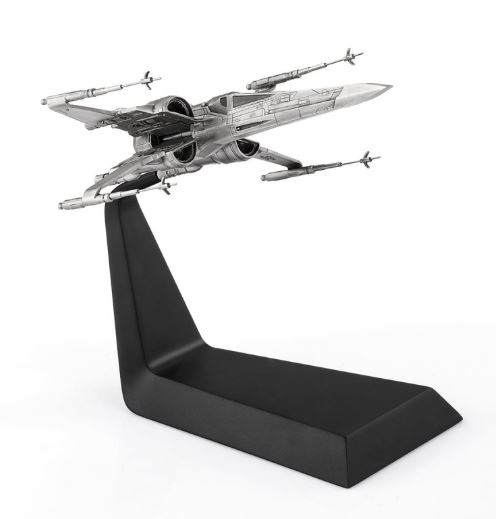 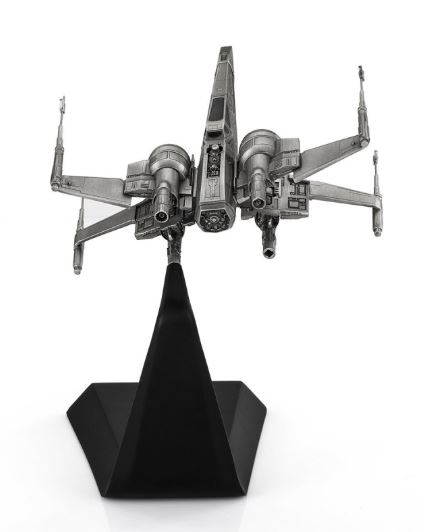