Extended Play will incorporate into its catalogue the products of Zee Productions, an English manufacturer based in Oxford. This supplier produces 500- and 1,000-piece puzzles printed on high-quality boards of iconic rock album covers.

These are some of the puzzles they present:

500-piece puzzle from the second album released by the group Queen on March 3, 1974. This album was named “a pillar of great and aggressive hard rock” by the Rock and Roll Hall of Fame. Puzzle size: 41 x 41cm. 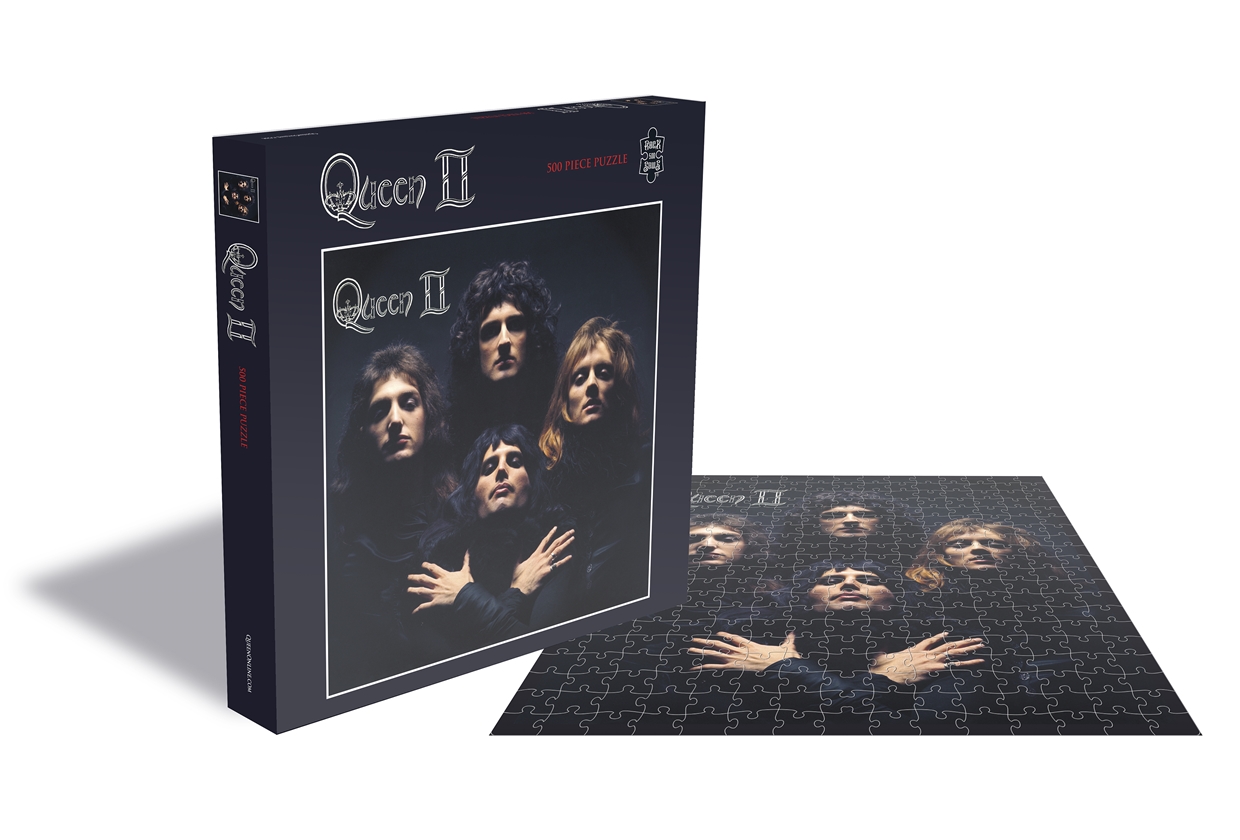 500-piece puzzle from Metallica’s third album released on March 3, 1986. The cover was designed to represent a cemetery of white crosses tied to ropes manipulated by a pair of hands in a blood red sky. Puzzle size: 39 x 39cm. 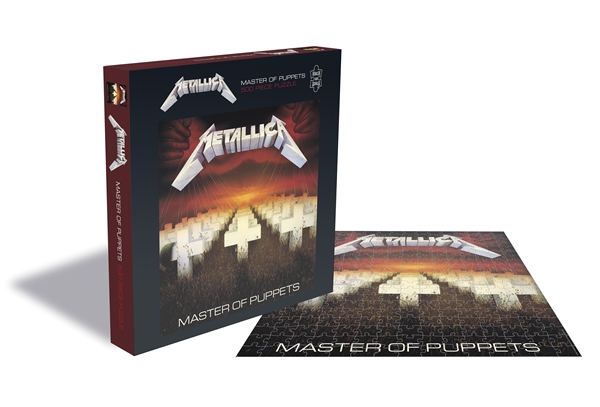 Puzzle from the second album of the English band Iron Maiden released on February 2, 1981. It was the first album with guitarist Adrian Smith and the last with vocalist Paul Di’Anno. Puzzle size: 41 x 41cm. 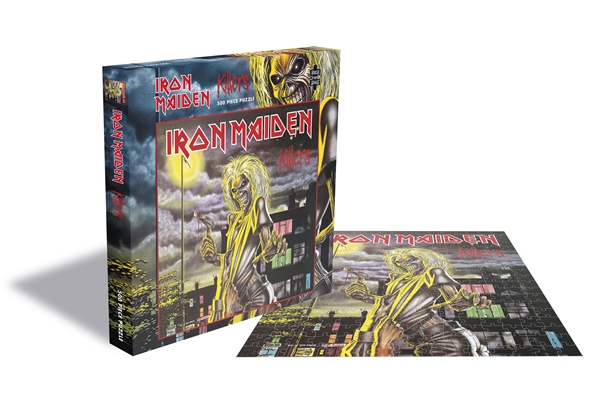