The famous role-playing game Dungeons and Dragons plays a leading role in the hit series Stranger Things. It’s because of this connection between the series and the game that a special edition has been created that mixes both worlds.

This starter set includes everything you need to start playing from the moment you open the box. This allows players who want to get started in the world of role-playing to do so in a simple way, while experts, or the more daring, can create campaigns set in the famous Back to Front World.

The box, which is a tribute to TSR’s classic Dungeons and Dragons format, includes the adventure created by Mike Wheeler. This campaign stars in the first moments of the series.

Join your friends in defeating the evil Thessalhydra! 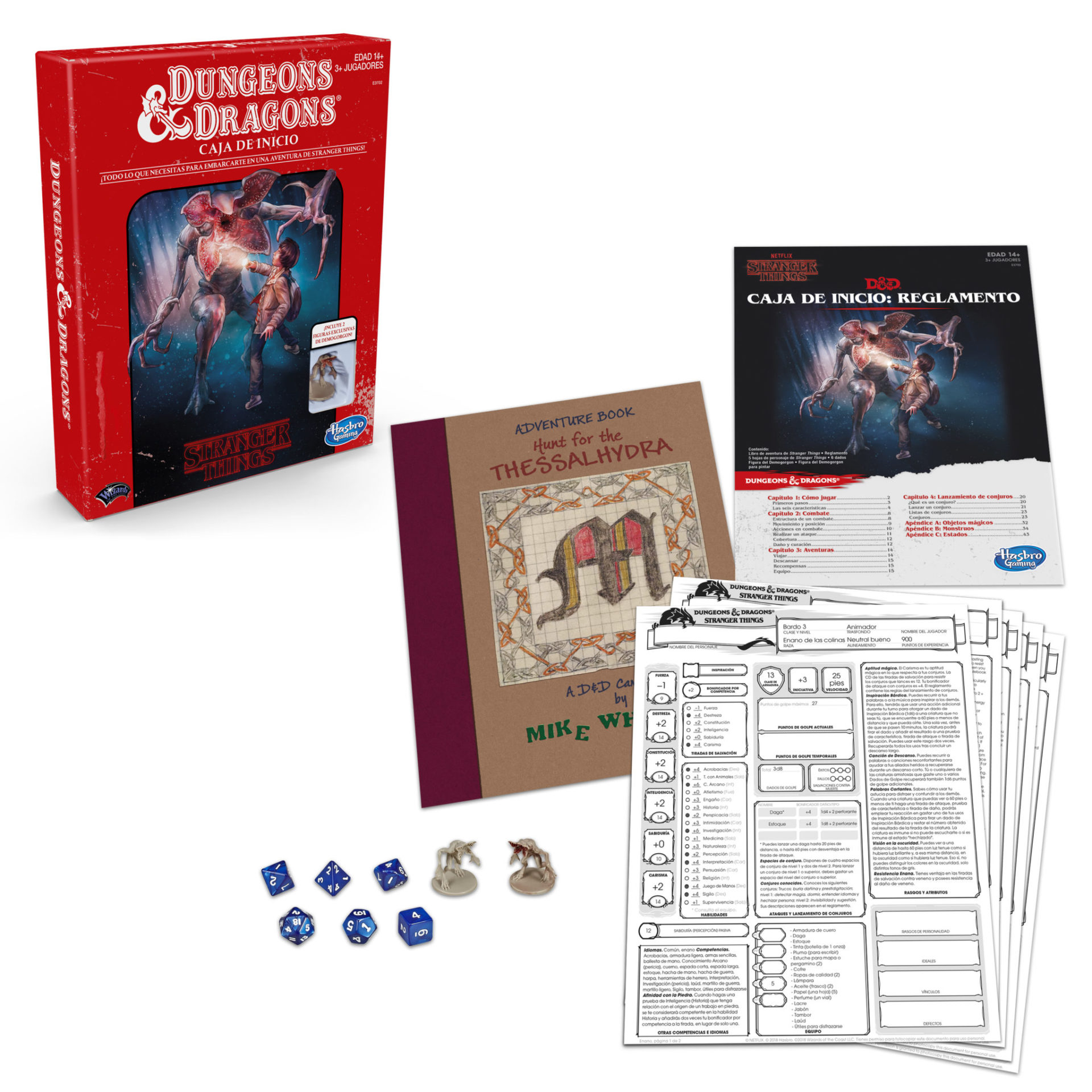