Who hasn’t ever played Monopoly or Risk? These two games have been on the market for more than 50 years and are constantly renewing the themes as new trends and licenses emerge.

In this case, Risk has opted for the theme of the Vikings series. You will have to fight to become the lord of northern Europe. So you’ll have to take on your rivals to conquer the entire map as quickly as possible. In this case the game includes figures of soldiers, ships and Viking totems. 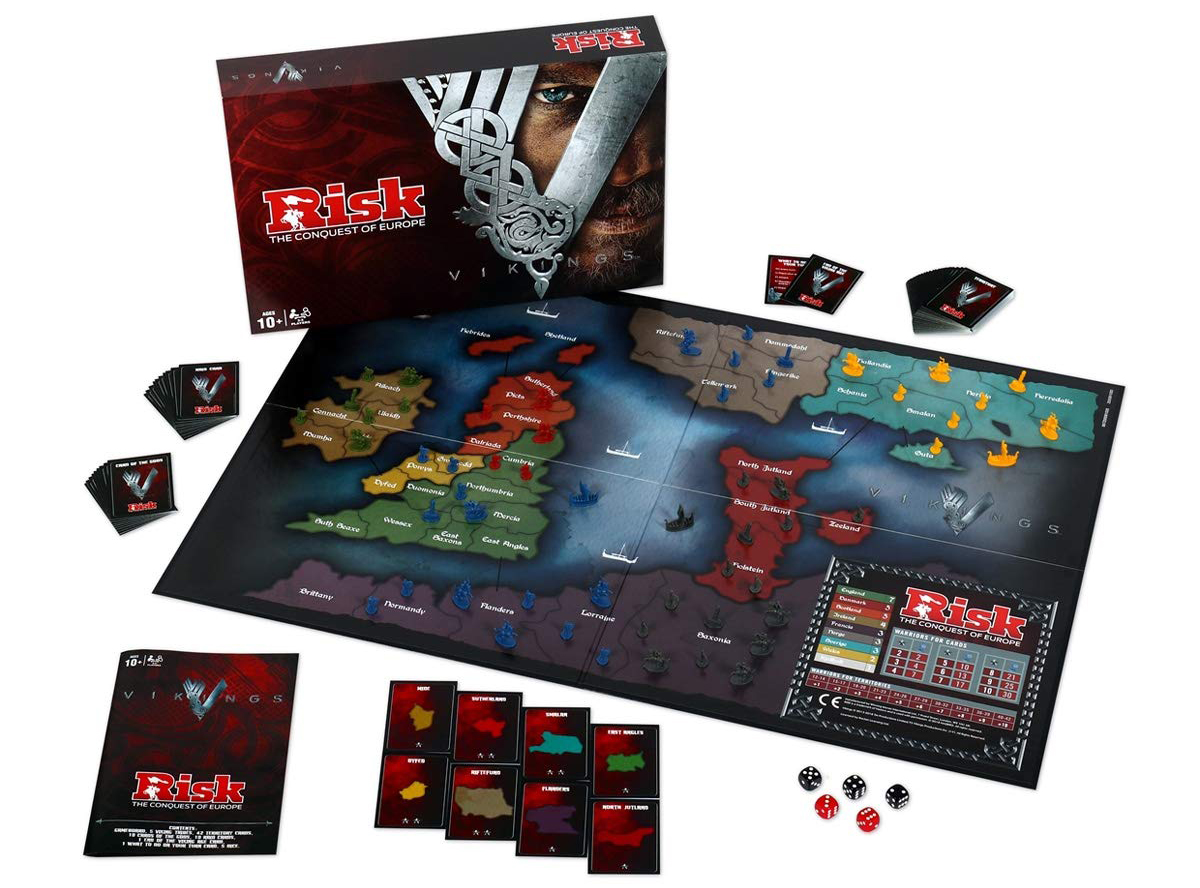 On the other hand, Monopoly didn’t want to miss the opportunity to create a game dedicated to Friends fans due to its 25th anniversary where the board will recreate places like Monica’s apartment or Central Perk. The figures represent the 6 main characters and the houses and hotels have been replaced by coffee mugs and sofas. Don’t miss the little tribute they wanted to do to the series from Monopoly! 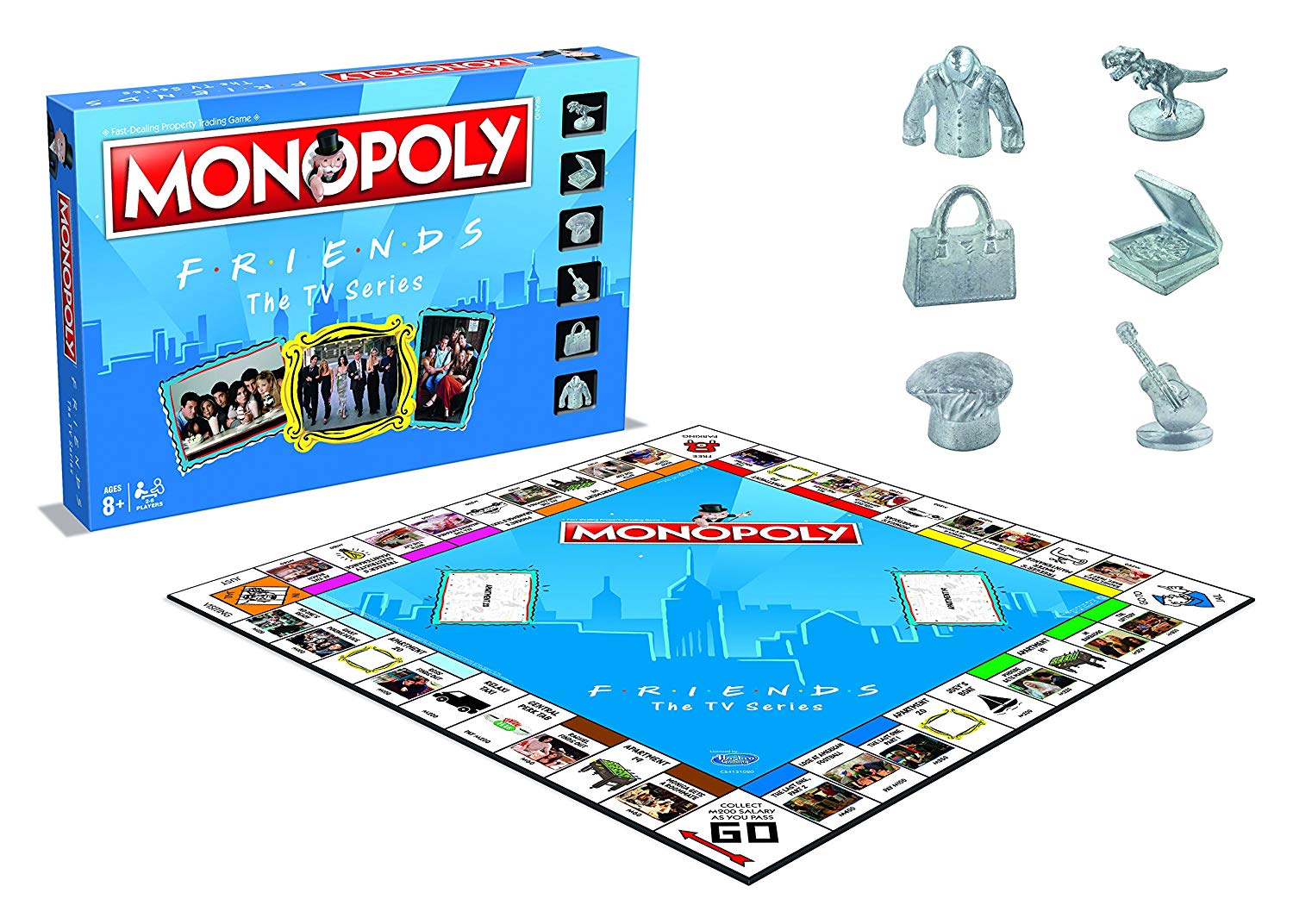 But the company didn’t leave their tributes here, they also wanted to dedicate a game to Queen. Being one of the greatest cultural and musical references that has managed to mark several generations, this successful rock band could not stay without its own Monopoly. In this case, the figures represent covers and iconic elements of the band. He buys, sells and exchanges Queen’s greatest hits and remembers… “The show must go on!” 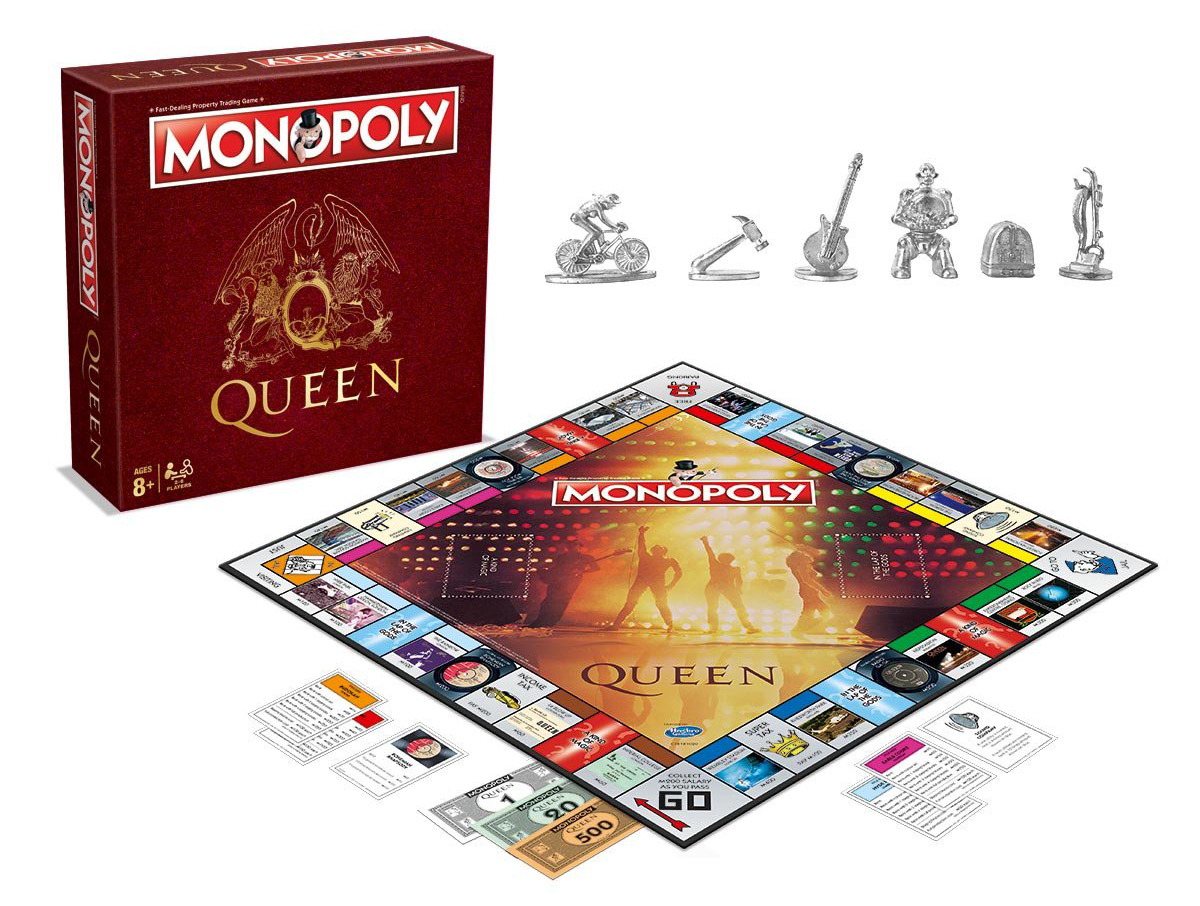