Good Smile Company is a Japanese company dedicated to the manufacture of entertainment products. Its products are varied but the most striking are the lines called “scale figures”, “nendoroids” and “figmas”.
The references for shaping their products come mainly from the manga, although there is no lack of designs based on internationally known characters such as Mickey Mouse, Mario Bross, Harry Potter, Harley Quinn, The Little Mermaid…

Their products are still not well known in Spain but they do not leave any collector indifferent.

They are replicas of characters and collector’s items. They usually measure about 10 centimeters and are made in chibi style, with a large head and a small body to have a “kawaii” look. They have the peculiarity that they have different faces and interchangeable body parts to give them a varied range of expressions, postures and objects to hold. In addition, some have stage parts to recreate the character’s original spaces; as in the case of the nendoroids Mario and Luigi. 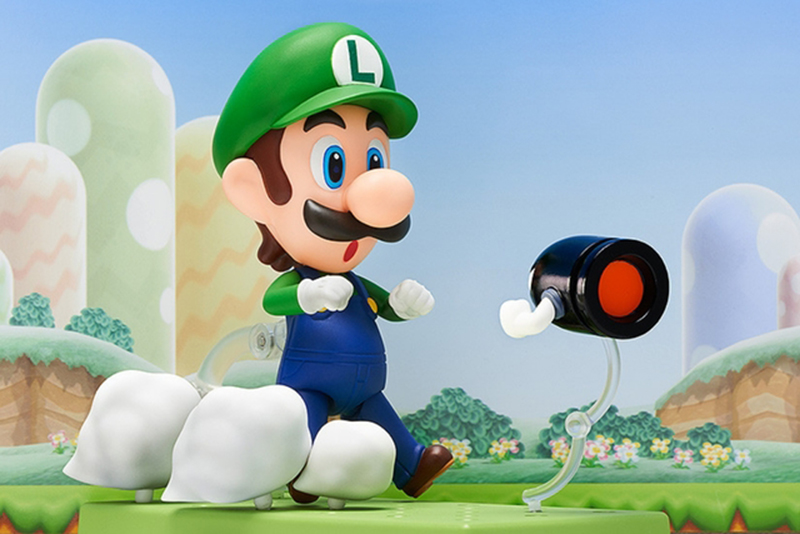 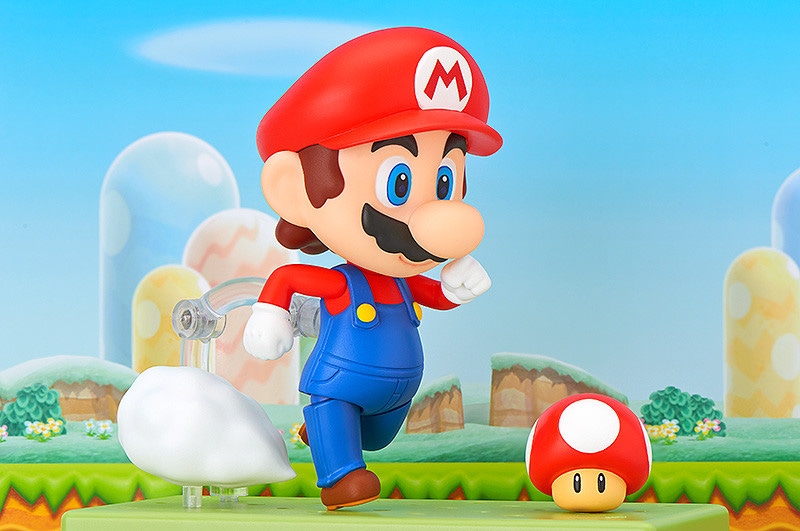 Figma figures are super-articulated portable-size action figures from famous Japanese manga series characters for the most part. These include interchangeable accessories and faces among others. 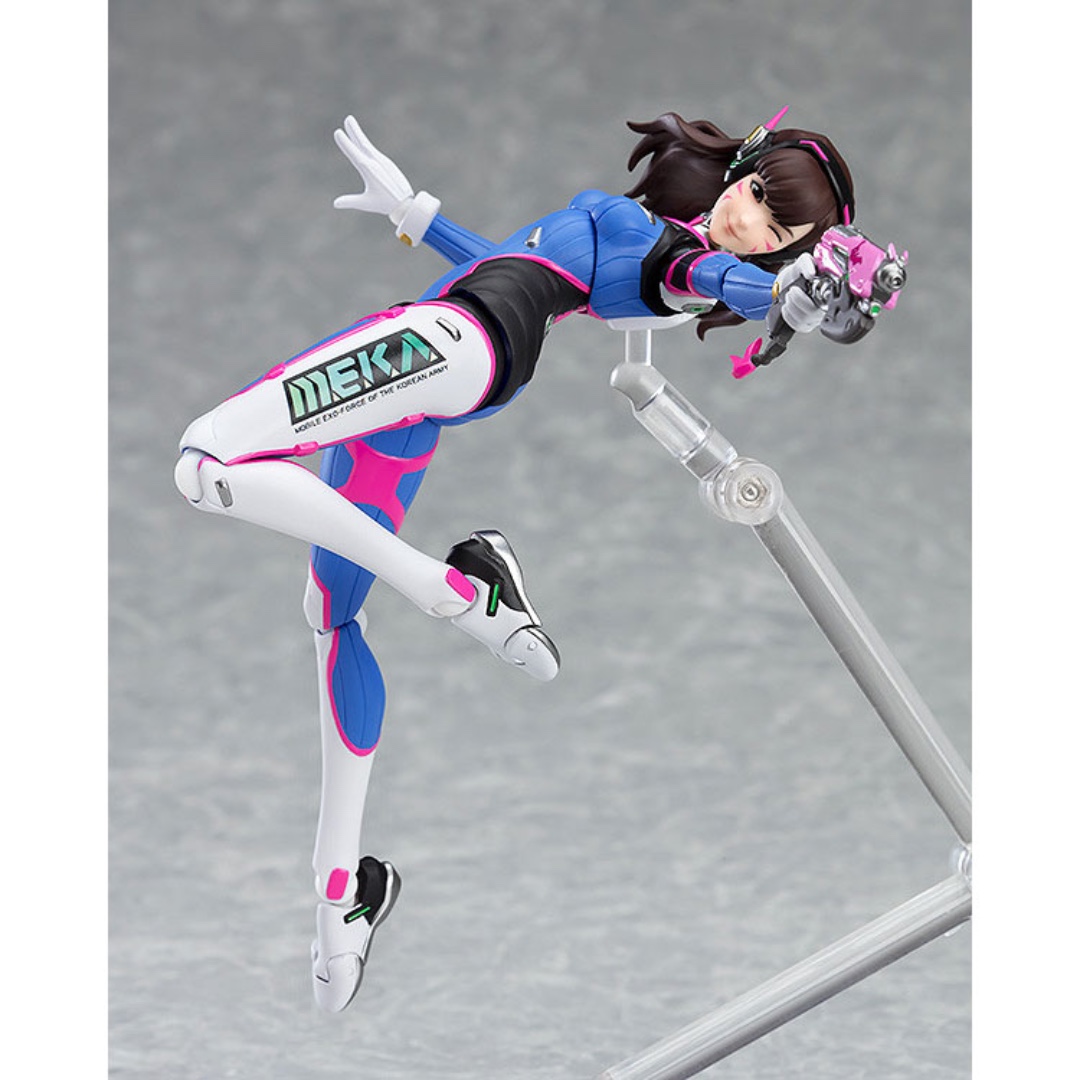 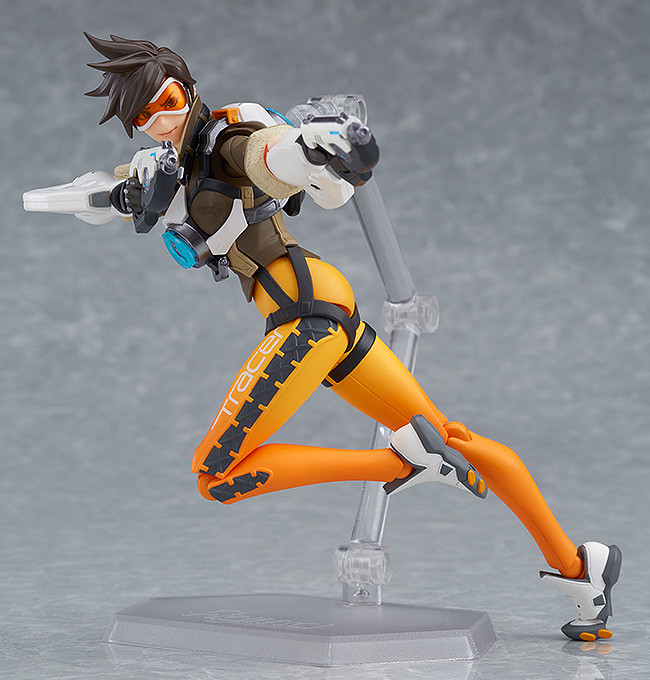