Monopoly changes its playing formula in this special version of Avengers. In this game, properties are not bought and sold, but each player’s goal will be to recruit superheroes to add to his team.

In addition, the teams will recruit characters such as Nick Fury and Maria Hill although we also anticipate that there will be more than 25 heroes to choose from.

The board includes spaces called “Sons of Thanos” where players will have to fight and cards from Stark Industries and the Guantelete of Infinity to change the fate of the players. Will you get the most complete team of superheroes? 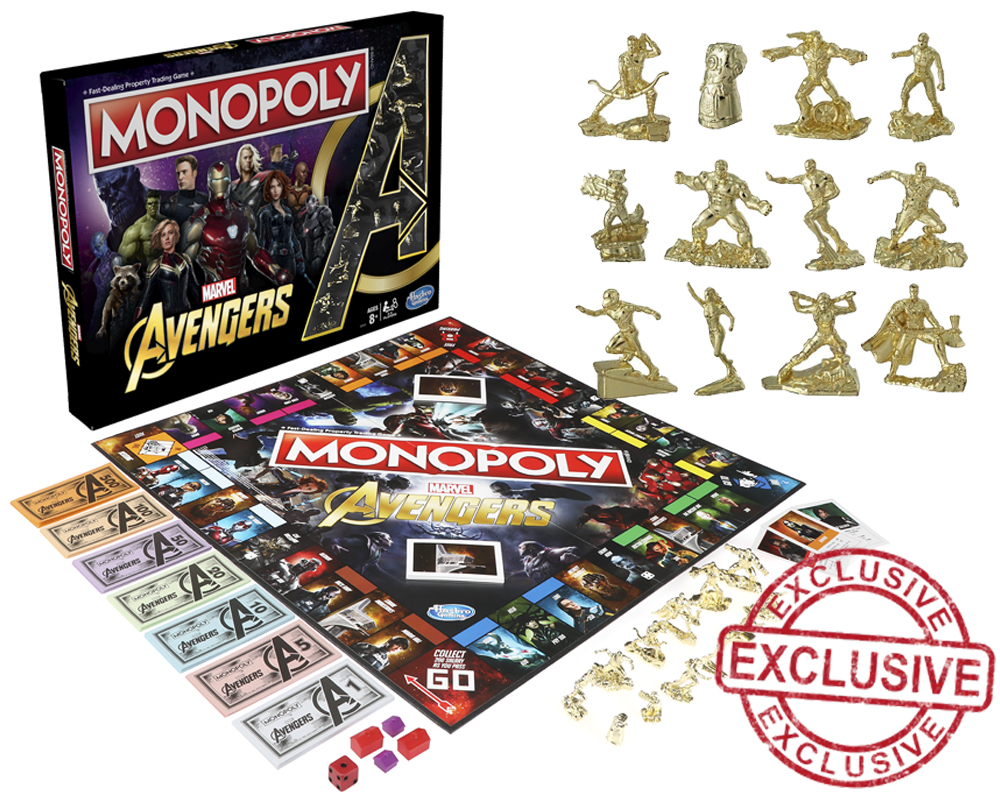