“Gentlemen, I’m going to tell you who I am: I am The Pattern. My eyes are everywhere, so you can’t do a shit in the state of Antioch without me knowing about it.

Yes, sirs. You can’t move a finger. One day I’m going to be president of the Republic of Colombia. Well, I make my living doing business, so fresh, quiet. You can accept my business or accept the consequences. Silver or lead.

The country’s government, with the help of the DEA, has created the Search Block, an organization composed of members of different forces of law as the only way to oppose El Patrón and its Cartel.

In “Plata o Plomo” a player will take control of El Patrón to get influence in his city while the other players, taking control of different police agencies, will have to ally to stop him, hinder him and take control of his operations and of Medellin itself, before he gets enough influence to become a congressman.

The Patron is the name given by the members of the Medellín Cartel to its top leader. Its tentacles reach the highest spheres of politics, finance and the media, and even the very forces of law. So far, El Patrón has not found anything or anyone that he cannot buy or eliminate: “Silver or lead” is his way of governing from the shadows. Everything that cannot be corrupted is destroyed. 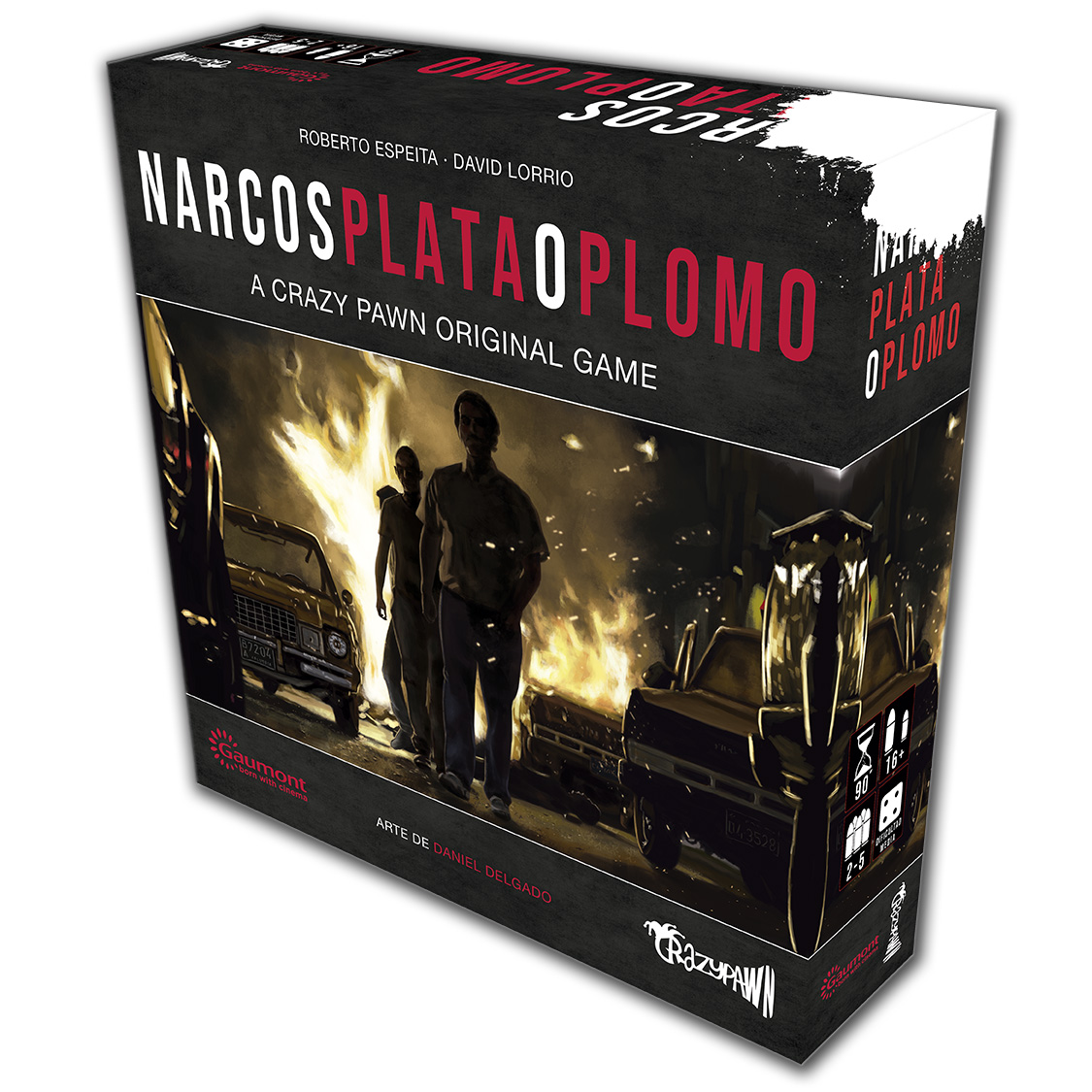